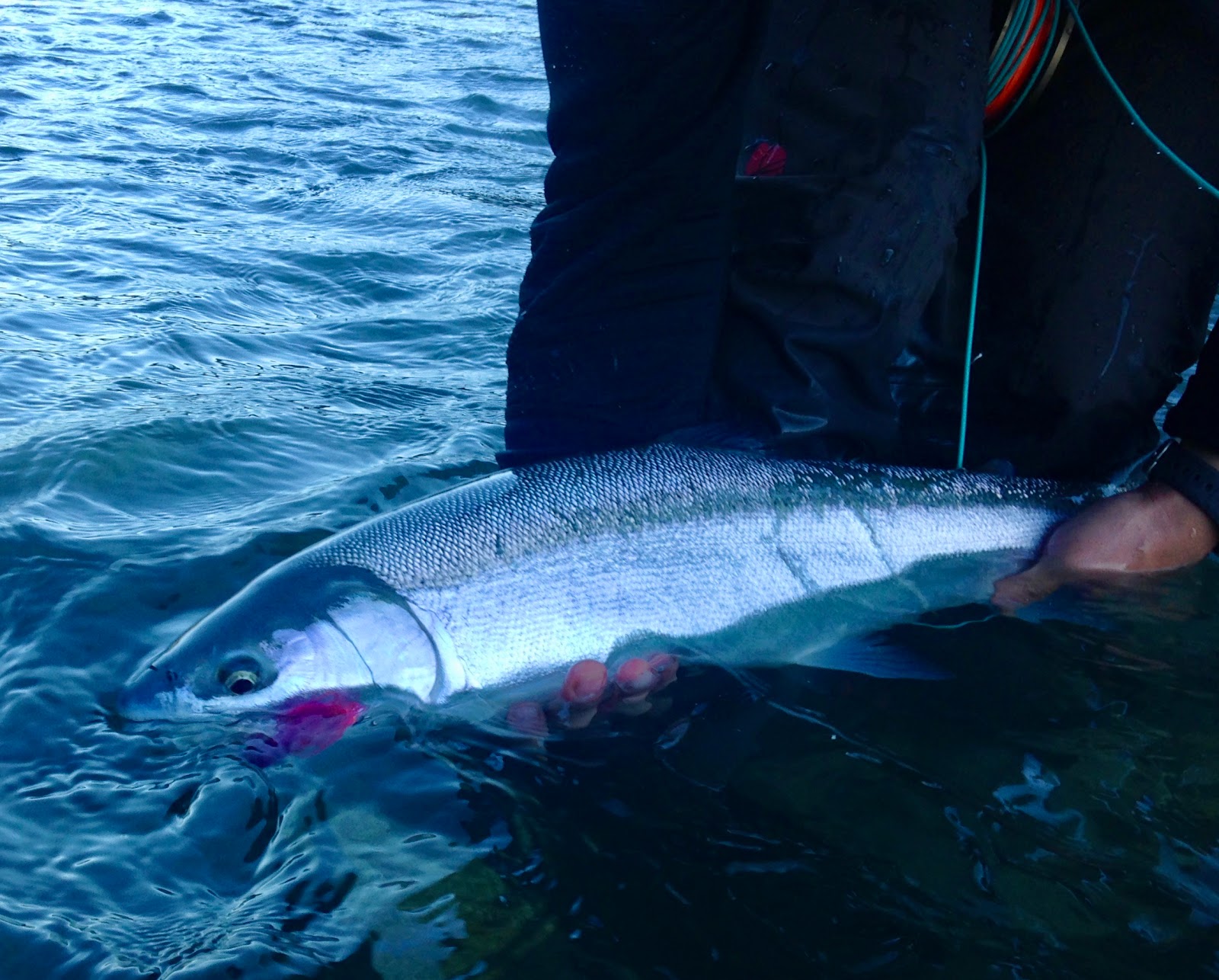 On December 17,2021 the ODFW Commission adopted the Rogue–South Coast Multi-Species Conservation and Management Plan. The plan allows and in some cases, increased wild winter steelhead harvest. They made this decision despite having absolutely no data to support it and the majority of public comments strongly against it, including a petition signed by over 25,000 people.  The governor appointed commission voted 5-2 vote in favor of the slaughter part, often citing that the "local" people on the coast like to murder fish, and that they don't want to take that privilege from them, which is ridiculous.  The Rogue River is 215 miles long, so what about the people who use it for the rest of the 210 miles above the coast?

Conservation is defined by limiting the wasteful use of something.  How can they seriously call this a "Conservation Plan?"  How about making management decisions based on science and data other than people with pitchforks and torches yelling nonsense at a county courthouse?  Why are our management agencies making decisions based on some local, archaic, redneck politics?  What the hell is going on?

Since some of the funding for this "conservation" plan is allocated by certain county commissioners (pitchfork holders) who think murdering wild steelhead is family tradition and their god given right, it seems that ODFW feels financially compelled to acquiesce to the torch bearers agenda instead of actual science and data (which they do not have)...which is absolutely horrifying.  What year is this?  What planet do we live on?  What do you think?

This is a piece I wrote for The Drake magazine on the subject a few years ago.  Since then, the new management plan is out, and they raised harvest limit from 3 wild fish per year to 5...

To view the piece on the Drake's sight, click here: https://drakemag.com/cant-we-let-them-live-wild-steelhead/

Can’t We Let Them Live?

Why does Oregon still allow wild steelhead to be killed? by Dax Messet

As a longtime Oregon resident, angler, and guide, I spend 40-60 days a year during winter steelhead season on the rivers of the Southern Oregon coast. I interact with anglers that use all types of methods, and every one of them I’ve talked to has noticed a significant decline in encounters with wild steelhead. How can this be explained? There are only 12 rivers left in the Lower 48 where anglers can still legally harvest a wild steelhead. All twelve of these are in my home state of Oregon, and ten of them are in the Southwest Zone, where myself, other guides, and a huge contingent of recreational anglers annually chase the legendary winter steelhead run.

On January 17, the Oregon Fish and Wildlife Commission voted 4-2 to deny a petition that would have temporarily  prohibited the killing of wild winter steelhead throughout the Southwest Zone. A similar petition was denied in 2018. Why? According to a statement posted on the ODFW website, staff recommended denial because they “do not have a conservation concern for wild winter steelhead on the south coast for 2020.”

Why not, for once, be preemptive instead of reactive?

Which begs the obvious question: Why wait until there’s a concern? Why not, for once, be preemptive instead of reactive? Have we learned nothing from lessons on the Columbia River?

Many of us don’t need to hook a steelhead to enjoy our angling experience; but we do need to know that we at least have a chance to hook one, even if we plan to release them afterward. Based on ODFW’s own data, wild steelhead populations are decreasing, while harvest rates are increasing. You don’t need to be a fish biologist to recognize that this is an unsustainable situation.

When I reached out last year to the ODFW district biologist in my area, in order to share my concerns, he was unwilling or unable to provide me with any data that supports the ODFW decision to still allow the  harvesting of wild fish, which at the time was five a year per angler. Instead of providing me with data that supports the continuation of a kill fishery, he explained how important is was to provide “opportunity”—which supposedly sells licenses and provides community revenue—and how habitat for wild steelhead affects their population more than harvest.

Somewhat surprisingly, it’s not just the catch-and-release flyfishermen that want the legalized killing to end. Last year, legendary gear-fishing guide Harvey Young started a petition that asked the Commission to require the release of all wild steelhead in the region, citing numerous reasons why catch-and-release would benefit anglers and businesses in southwest Oregon. In September of 2018, the petition was brought to the Commission meeting in Salem, where the Commission argued that there is “no conservation concerns for wild steelhead in the Southwest Zone.” (Sound familiar?) Ultimately, they denied the petition, but they did lower the annual harvest limit from five to three per year.

Harvey’s petition is back, now with nearly 25,000 supporters and growing. Along with signing the petition, concerned anglers have written dozens of public comments to the Commission, and many of these anglers were in attendance at the January meeting in Salem. So much emphasis by ODFW seems to be placed on the reasons why or why not wild steelhead numbers are down. They continue to argue that the problem is more about habitat than harvest—and they could be right. But those of us who signed the petition aren’t as concerned about the “why.” We aren’t saying that over-harvest is necessarily what made the numbers drop, we’re just saying that they have dropped, period, and until we know the cause, we shouldn’t be killing any more wild steelhead.

For too long, Pacific Northwest states have managed steelhead fisheries right to the cusp of being threatened or endangered. I understand the importance of providing angler opportunity, but not at the cost of the long-term sustainability of wild steelhead on the beloved rivers of the Southern Oregon coast.